There are many things that a beekeeper needs to see when checking a frame.

This article shows the different kinds of cells that you find in comb. Knowing the differences between them will help you be able to “read” the comb and understand what your bees are telling you. 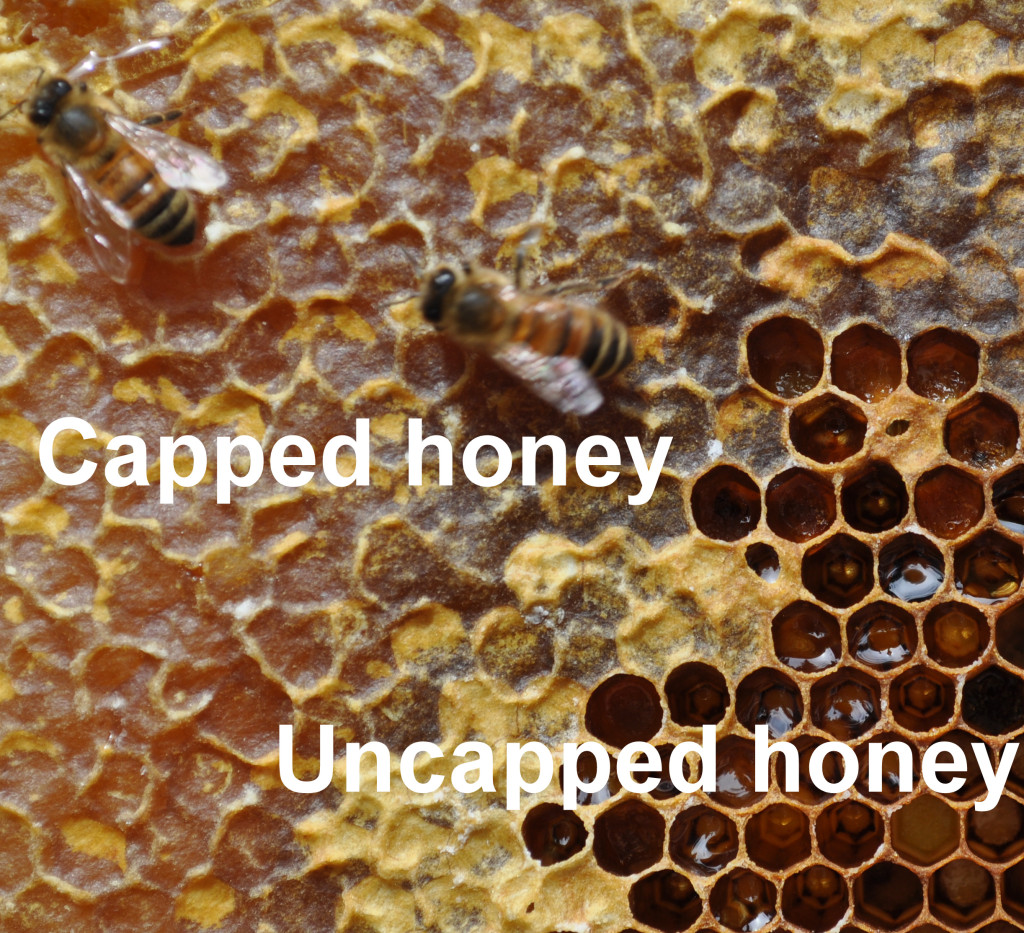 There are two types of brood cells in the hive. Adult bees cap these cells once the brood has gone through the process of egg and larvae. Once the cell is capped, the larvae spins its own cocoon while inside the cell and develops into a pupae. When it is fully developed, a worker chews its way out of its own cell, while a drone needs other adult workers to chew his cell open for him then pull him out of his cell. Once a bee emerges from its cell, it is classified as an adult bee. 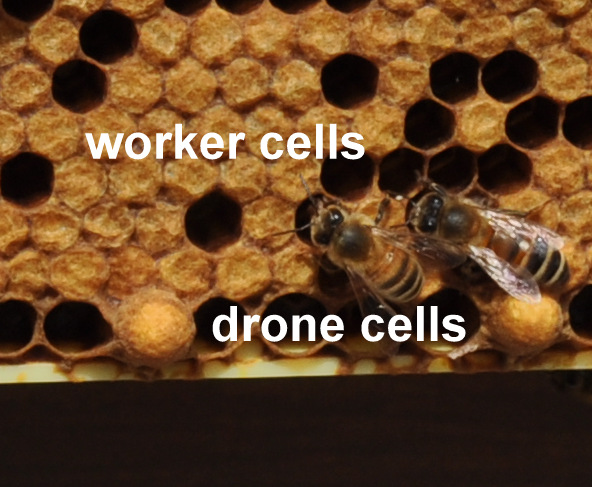 Two kinds: supersedure cells and swarm cells. It is important to know the difference between them because depending on what you find, the hive is sending you a different message.

Both kinds of queen cells have the same “peanut shell” appearance, are usually about an inch long, and hang vertically on the frame. The difference between the two is that they hang at different locations on the frame, and are made for different reasons.

The process of making a queen cell starts with what is called a “queen cup”. In these cups, the existing queen will lay a fertile egg, and the workers enlarge the cup, giving it a “peanut” shape to it.

The queen is longer than the workers and drones in the hive, so her cell must be larger than normal for her to fit. 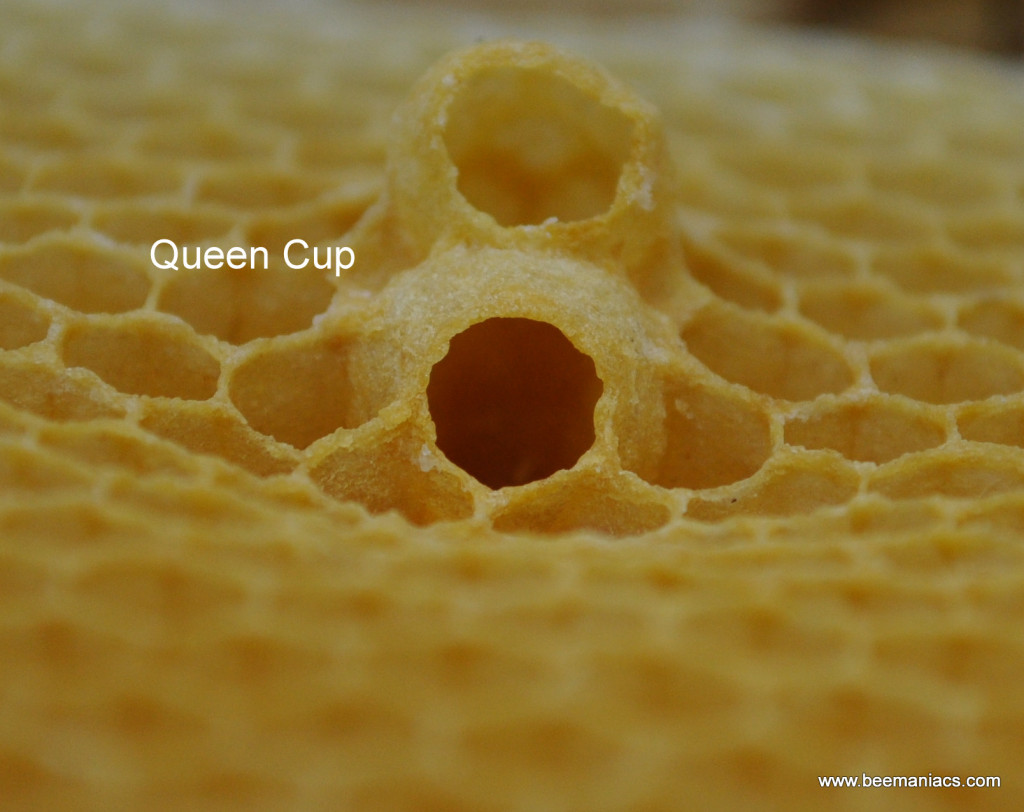 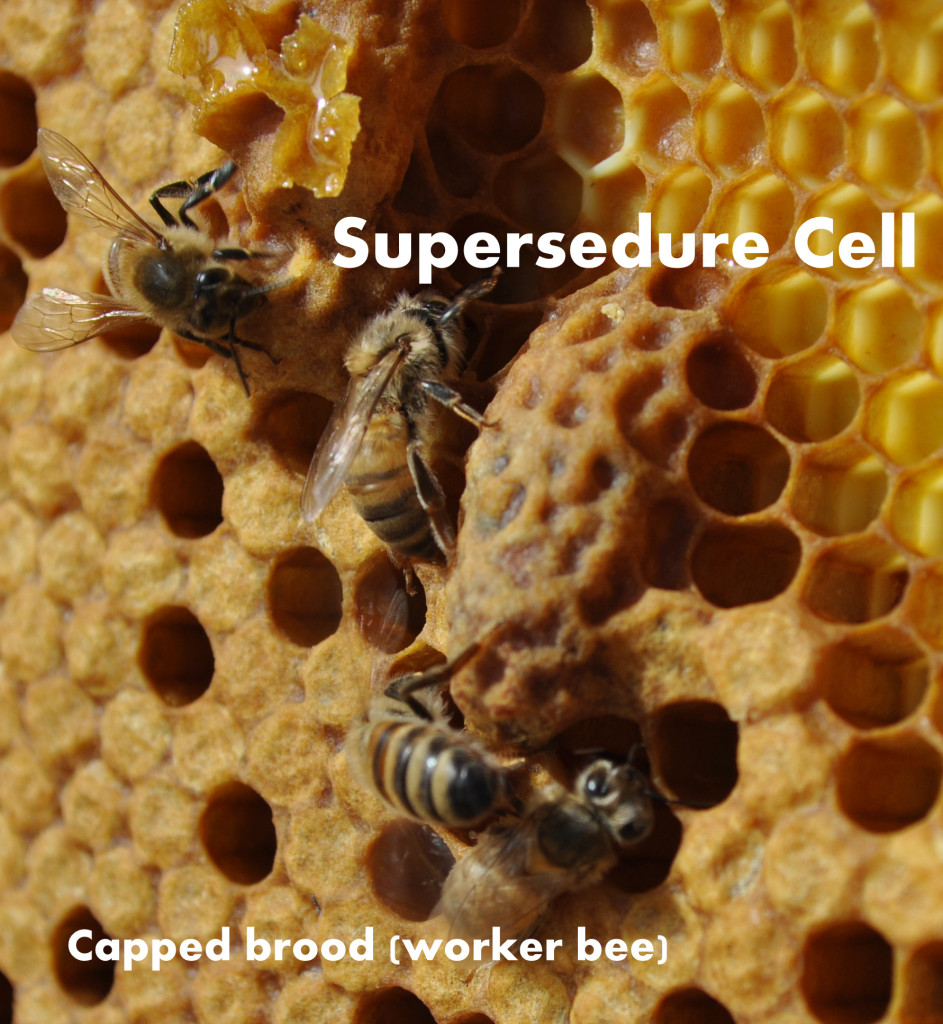 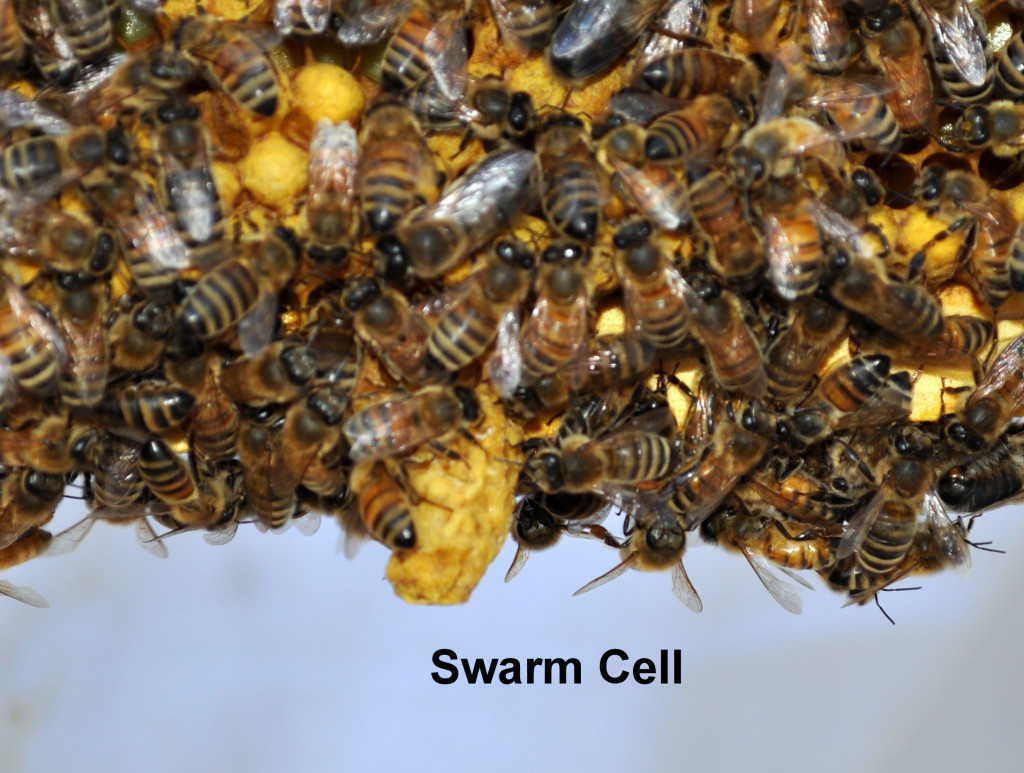 Honey bees gather pollen from flowers as food for the whole colony. Pollen is a vital part of the bees’ diet, since it is the source of many nutrients such as proteins, vitamins, minerals, and lipids.

When we check our hives, we can find different types of pollen. The main difference is in the color, since depending on the flower, the color of the pollen will change. The appearance is also different: we will see glossy pollen, matte pollen, and even pollen mixed with nectar.

Interesting fact: an average-sized colony may gather around 100 pounds of pollen in a whole season. 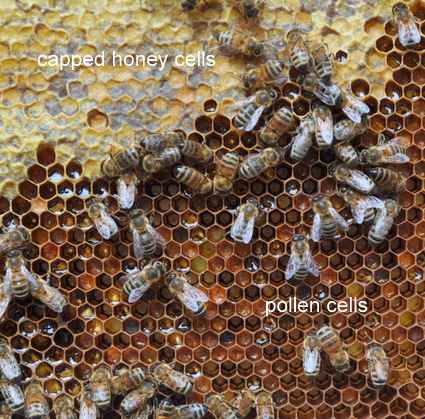 Online store is open 24/7. Order online and pick up at the store. Store will remain closed in 2021 for in-person visits Dismiss