Supersedure cells are build during the process by which bees raise a new queen.

The workers will flood some cells where a larva has just emerged , with royal jelly. The worker bees then build a larger queen cell from the normal sized worker cell and it pop out vertically from the face of the brood comb. 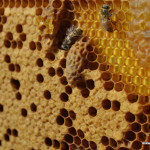 Bees decide to raise a new queen for different reasons, some of them are:

When a new queen is available, the workers will kill the reigning queen by “balling” her which means that they clustered tightly around her until she dies from overheating. 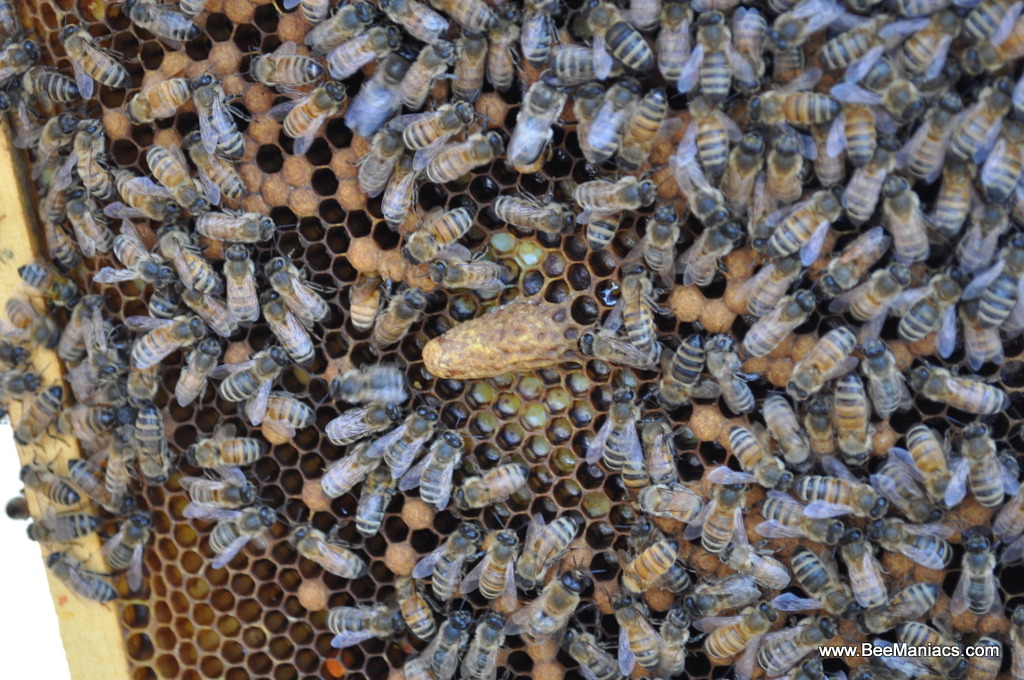 Queen cells are peanut-shaped cells made by honey bees only for a queen bee to emerge out of. These cells do not end up sealed in a hexagonal fashion like that of workers and drones.

Instead, a queen lays an ordinary worker egg in a queen cup if intentionally breeding a queen or an ordinary worker cell. Then, workers will continually feed large amounts of royal jelly – this is what makes the queen develop reproductive organs and a larger abdomen than workers.

Three days after this egg has been laid, it goes into the larvae stage. After five days of feeding, the workers seal the cell and the larvae spins a cocoon around its body. In the cocoon, it turns into a pupae. It will stay in this stage for eight days, during which it develops hair, eyes, wings, and legs.