BeeManiacs attended the WAS 2014 Annual Conference in Missoula, Montana. 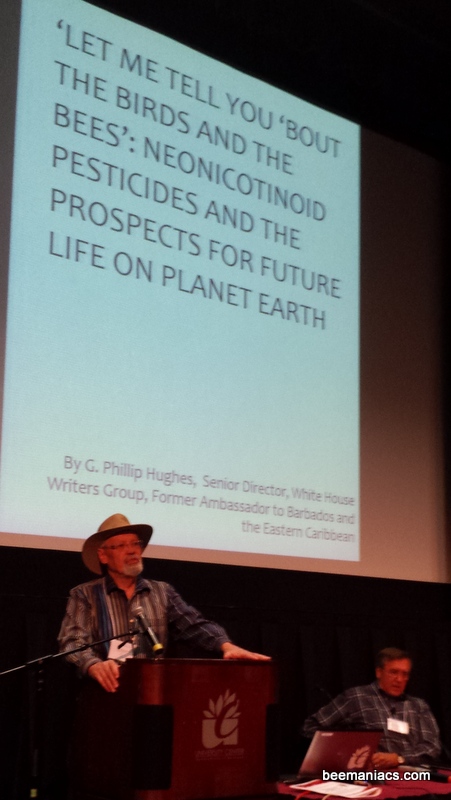 We attended several beekeeping events during the last years but we have to say this is the best conference we attended so far. 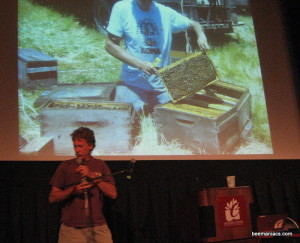 General attendance was low, but the quantity and quality of speakers was top notch. If you attended this conference, you had access to most of the well known beekeepers and researchers that appear in the monthly bee journals. Even Kim Flottum from Bee Culture was there (with K. Summers). You would be sitting somewhere in the auditorium with Eric Mussen on one side and Randy Oliver on the other side, with Malcolm Sanford just behind you. Jerry Hayes, Bee Girl, the Honey Princess (ABF) were present as well as researches and beekeepers from Ireland, New Zealand, UK, Australia, Canada and Mexico.

The first day of the conference was dedicated to Hive Monitoring and different hardware and software systems used for tracking information from beehives. 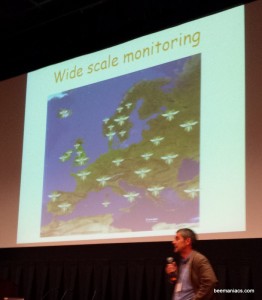 The next couple of days were more conventional, talking about bee diseases, pesticides (pro and con) and updates on bee research over the last year. We had an interesting talk about climate change and its repercussions in beekeeping, which is probably the first time the subject was presented in a bee conference (as mentioned by several attendees). 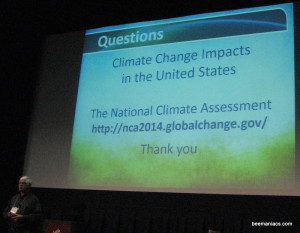 We received plenty of information that we will be processing and assimilating for several weeks as well as several projects related to hive monitoring and remote monitoring systems that we will be pursing from BeeManiacs in collaboration with University of Montana and other associations and companies.

Next year the event will be in Colorado.

These are some random images from the event: 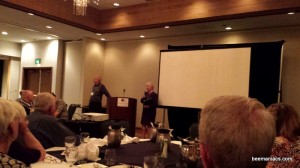 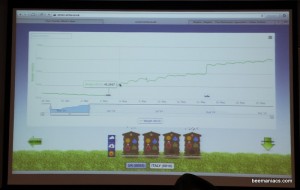 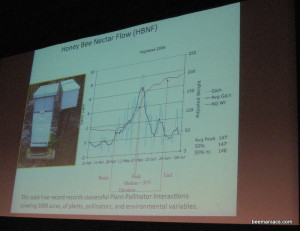 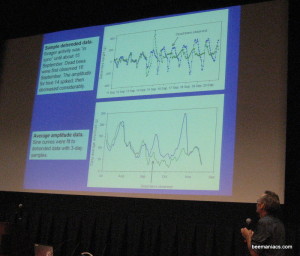 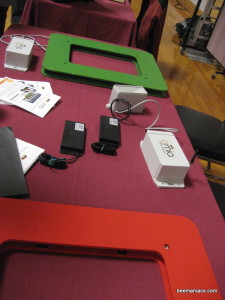 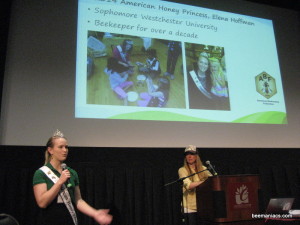